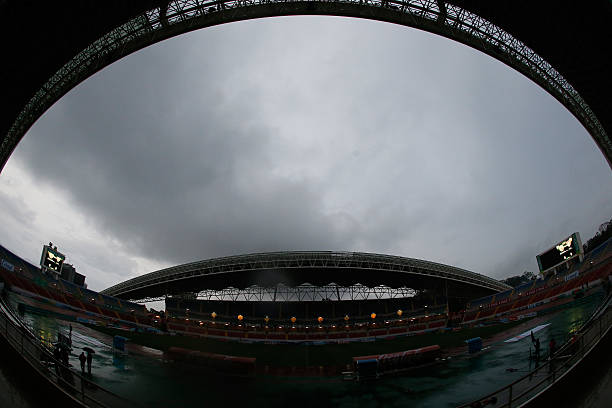 As suggested on this week’s Golazo Podcast Costa Rica vs Mexico could be the Futbolgrad Network game of the week, as Mexico’s national team travel to Costa Rica to defend first place in the CONCACAF World Cup qualification group. Costa Rica in the meantime could qualify for Russia themselves with a victory over Mexico.

Both teams got the job done on matchday 7 of the CONCACAF Fourth Round World Cup qualification group—better known as the Hex. Mexico saw off Panama with a somewhat disappointing 1-0 victory at home at the Estadio Azteca. Costa Rica in the meantime travelled to the United States where they beat the US national team 0-2 at the Red Bull Arena in Harrison.

It was another statement game by the Ticos, who had already beaten the United States during this World Cup qualification stage. The Ticos beat the USA 4-0 on November 15, 2016, at home at the Estadio Nacional de Costa Rica. Costa Rica have always been a powerhouse when playing at home—they are still unbeaten when playing at home during this World Cup qualification cycle.

Mexico will, therefore, face a tough task when travelling down south to Costa Rica. Matches in the CONCACAF region always have a bit of an unpredictable nature, and it is not uncommon for the top teams to struggle in Central America.

Costa Rica vs Mexico – Players to look out for:

Alongside goalkeeper Keylor Navas attacking midfielder Bryan Ruiz is the biggest star of the Ticos. A left-winger, who can also play up front as a striker, Ruiz is almost like the elder statesman of a team that has become a dominant force in the CONCACAF. In 103 games for Costa Rica, the captain of the Ticos has scored 23 goals. For a long time, Ruiz was considered to be on the brink of a world star career. But the forward never quite had the breakthrough many expected while playing for the likes of Fulham, Eindhoven and Sporting. His best time came while playing for Twente Enschede in the Netherlands where he scored 43 goals and 24 assists in 96 games. Unfortunately, he was never quite able to replicate those numbers for either Fulham, Eindhoven and Sporting. In 32 games last season Ruiz managed two goals and seven assists for Sporting, and there has now been talk that Ruiz could decamp from Europe and perhaps move to Major League Soccer. 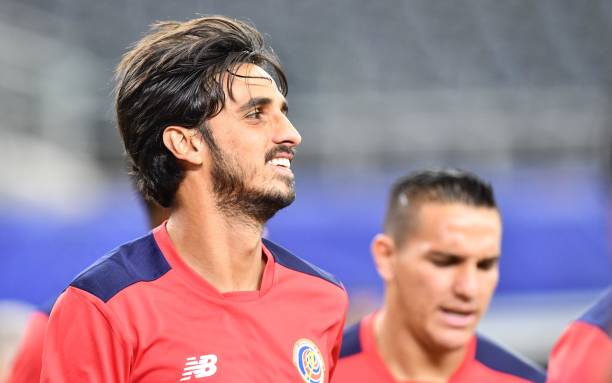 Hirving Lozano is one of the most exciting prospects of Mexican football. The 22-year Mexican moved from Pachuca to PSV Eindhoven this summer and had an immediate impact scoring three goals in three games. A fast and talented winger Lozano hopes to follow the path of the likes of Ronaldo, Romario and Luis Suarez, who used the Netherlands as the first stepping stone to a big career in European football. His move to the Netherlands, in fact, indicates a significant level of maturity. Rather than choosing a top league right away, Lozano moved to a smaller league where he was guaranteed playing time. Now his next step will be to secure a place in Mexico’s starting eleven. Not an easy task was given Juan Carlos Osorio’s obsession with rotating his squad.

Manuel Veth is a freelance journalist and social media junior editor at Bundesliga.com. He is also a holder of a Doctorate of Philosophy in History from King’s College London, and his thesis is titled: “Selling the People’s Game: Football’s transition from Communism to Capitalism in the Soviet Union and its Successor States,” which will be available in print soon. Originally from Munich, Manuel has lived in Amsterdam, Kyiv, Moscow, Tbilisi, London, and currently is located in Victoria BC, Canada.  Follow Manuel on Twitter @ManuelVeth.

2 years ago
© 2019 Futebolcidade All rights reserved.